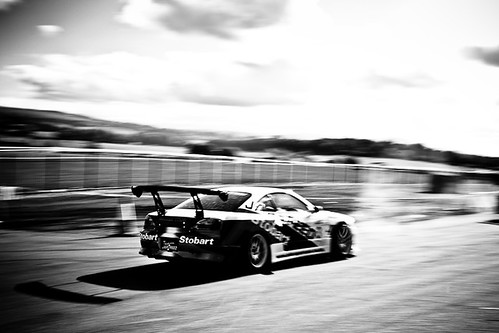 Sunday just gone was the last major event of the year for us in Ireland, the show being Modified Motors Live at Punchestown Racecourse. The event also featured what was billed as the Prodrift ‘Battle of Nations’ but it was clear from the start of the day that the event was only to be a trial day for a new battle system Prodrift wanted to have in place for 2010. More after the jump … 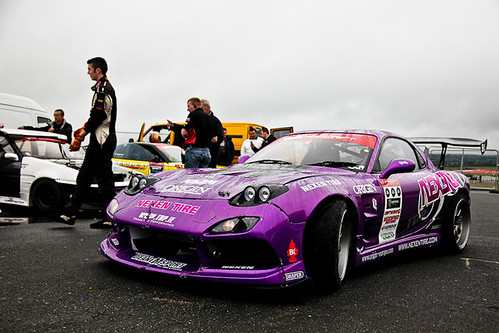 Back to the drift action outside; The event would feature four teams; Ireland A, Ireland B, Northern Ireland and the United Kingdom. Each team consisted of three drivers, who would in-turn face off against each member of the opposing team. A win would get your team 3 points, a draw 1 point. The team at the end of the battle with the most points would advance to the next stage. With only four teams, the event did lack excitement but the prospect of eight to ten teams from different nations in 2010 is mouth watering. 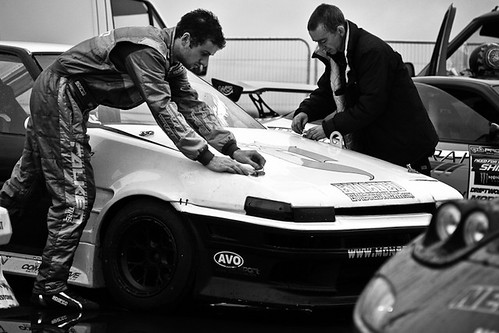 Formula D Championship competitor Darren McNamara made a welcome return to drifting on Irish soil. Darren debuted the new MCN Sport rotary powered AE86. Alongside him on Team Ireland A were brothers drift, Mike and James Deane. Watch out for features on Speedhunters.com later this month … 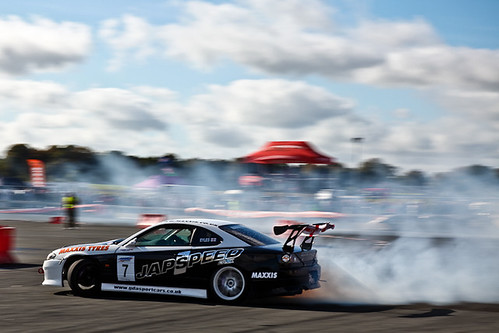 Team UK consisted of Japspeed stars Danny Eyles, Shane Lych and Paul Smith. Unfortunately, due to the tragic death of Stephen Gately, Shane Lynch had to understandably miss the event. My thoughts are with Shane, the rest of the lads and of course Stephens family and friends. Shane was replaced on Team UK with Irish driver, Mike Fitz. 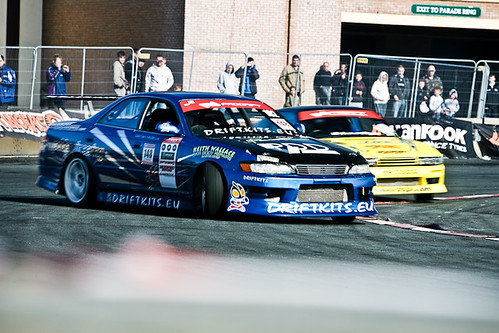 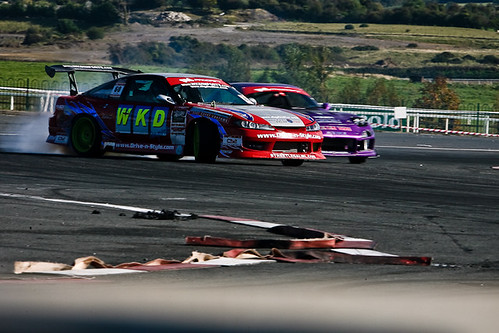 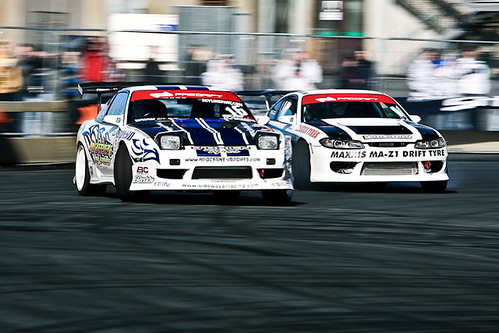 Team UK were eliminated by Team NI in first battle stages. The weekend was not a great one for the UK team, having already lost the services of Lynch, Paul Smith encountered car trouble and had no time to get to grips with Lynchs car which was of course vacant for the event. 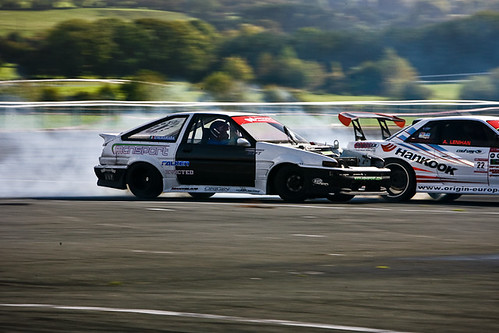 Team Ireland A took the spoils against the second Irish team. 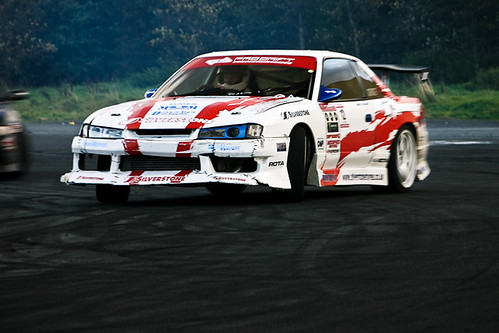 The final would see Ireland tackle Northern Ireland for the inaugural Battle of Nations title. With each member of both teams having to face all the members of the opposite team, the crowd present got to witness a whole heap of twin battles. 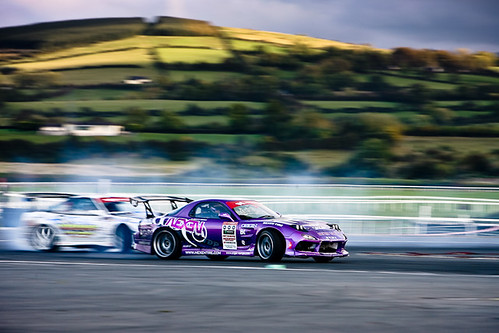 The highlight of the event for me was both teenage drifting sensations, James Deane and Dwayne McKeever facing off against each other. Lots of talent and no fear from either driver saw two spectacular runs ! 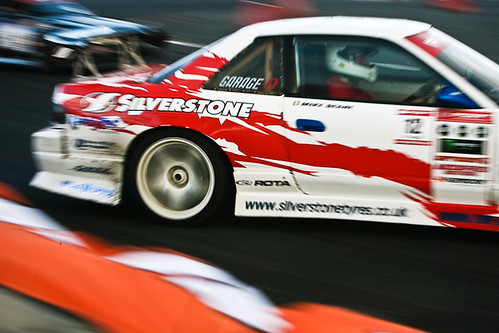 When the dust settled, Team Ireland had convincingly defeated their Northern Irish counterparts … 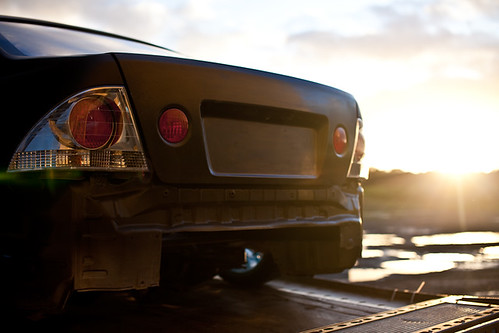 For more photos, you can check out my Flickr page available here.

Need For Speed Live event in the UK